Today was partly spent  playing  Hangar  Drafts where  Martin decides we need the aircraft at the back  of the  hangar moved to  the  front.  In over  20 years of    moving aircraft at TFC  no one  has yet devised a simple  solution.  Anyway  having moved some of the  aircraft outside we thought it might be a  good  idea to  fly a couple of them.  By  coincidence Al Wade  was   wandering around so we strapped him in the Spitfire Mk Vb and Wildcat and told  him he couldn’t go  home until  he  had flown them both. 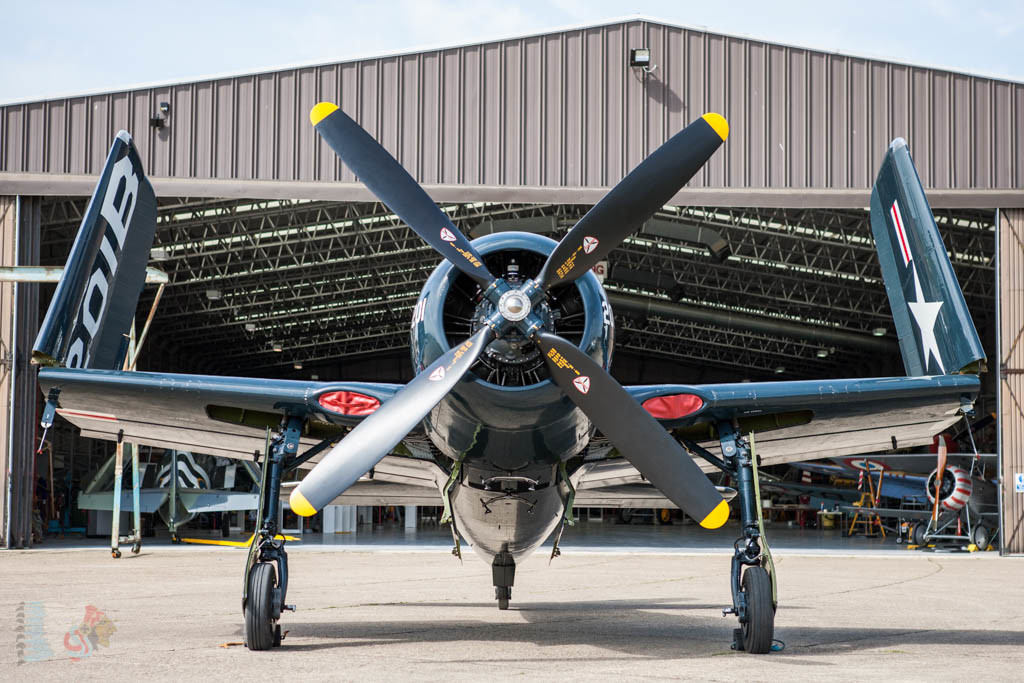 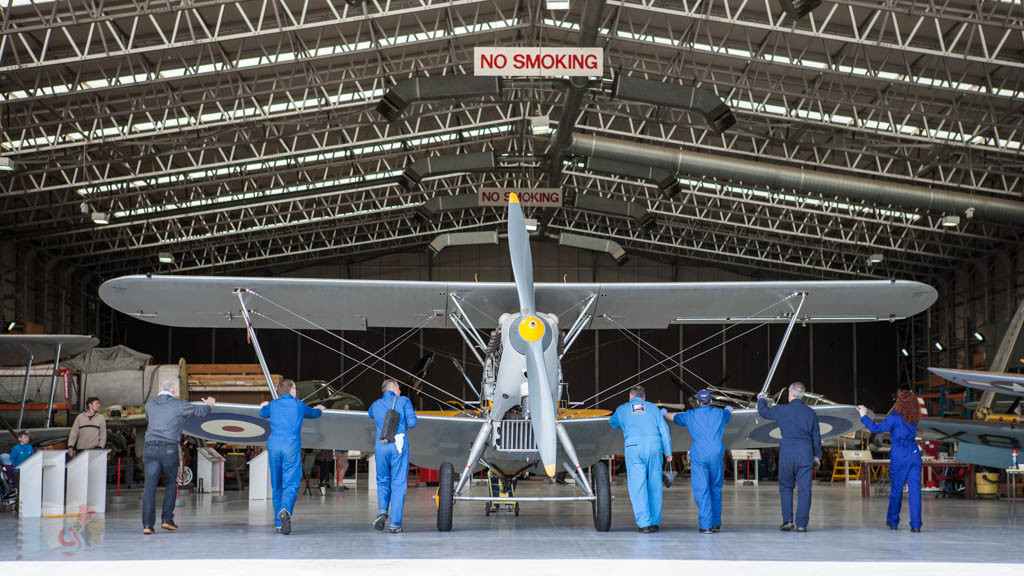 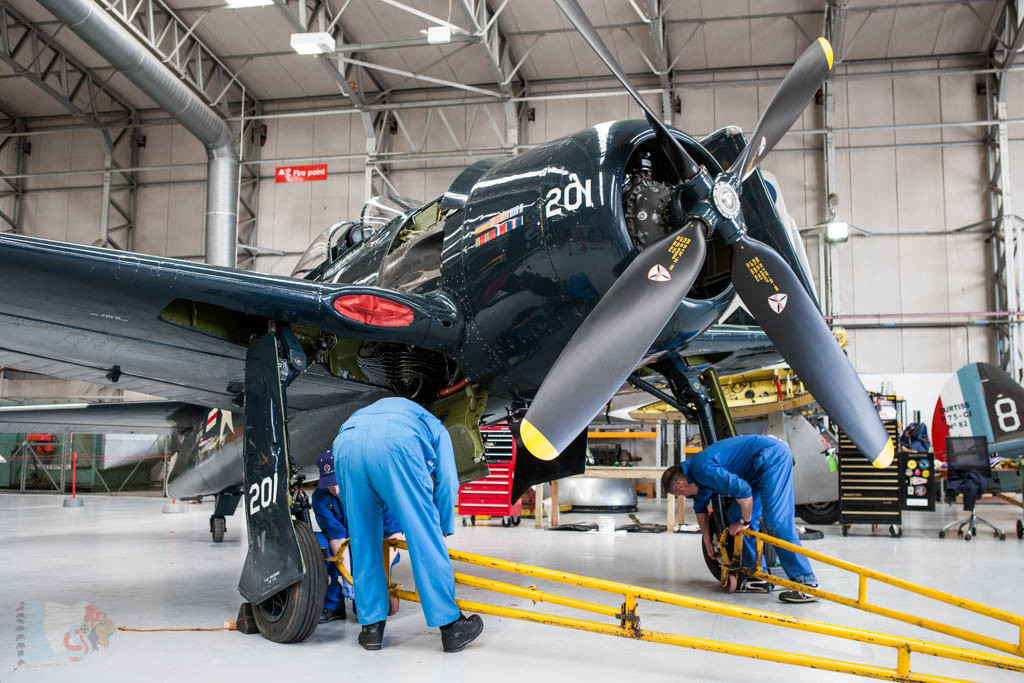 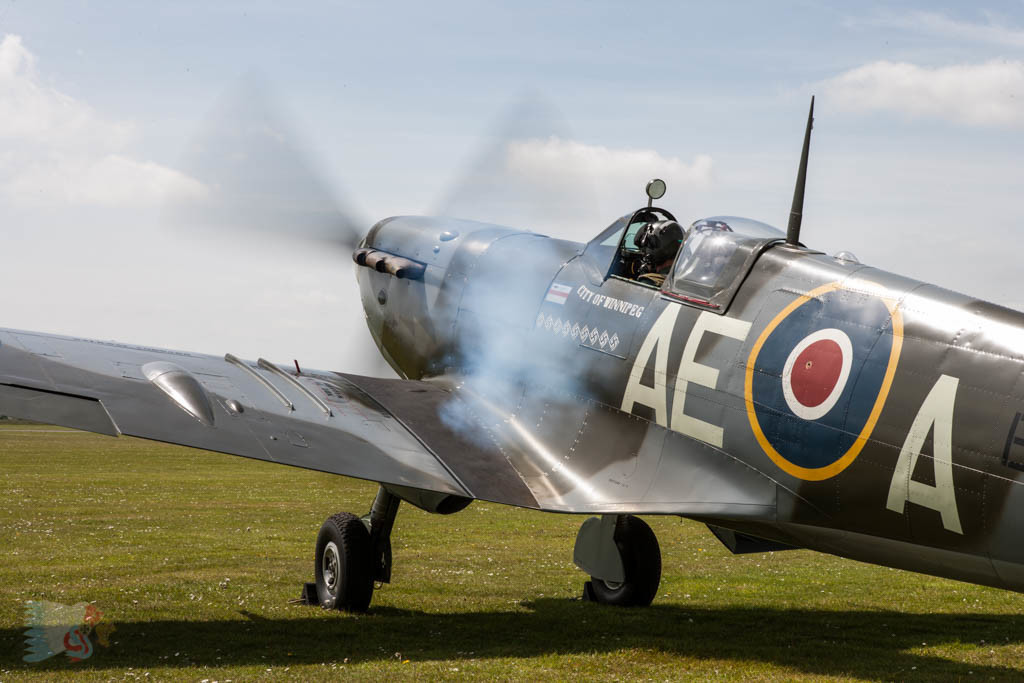 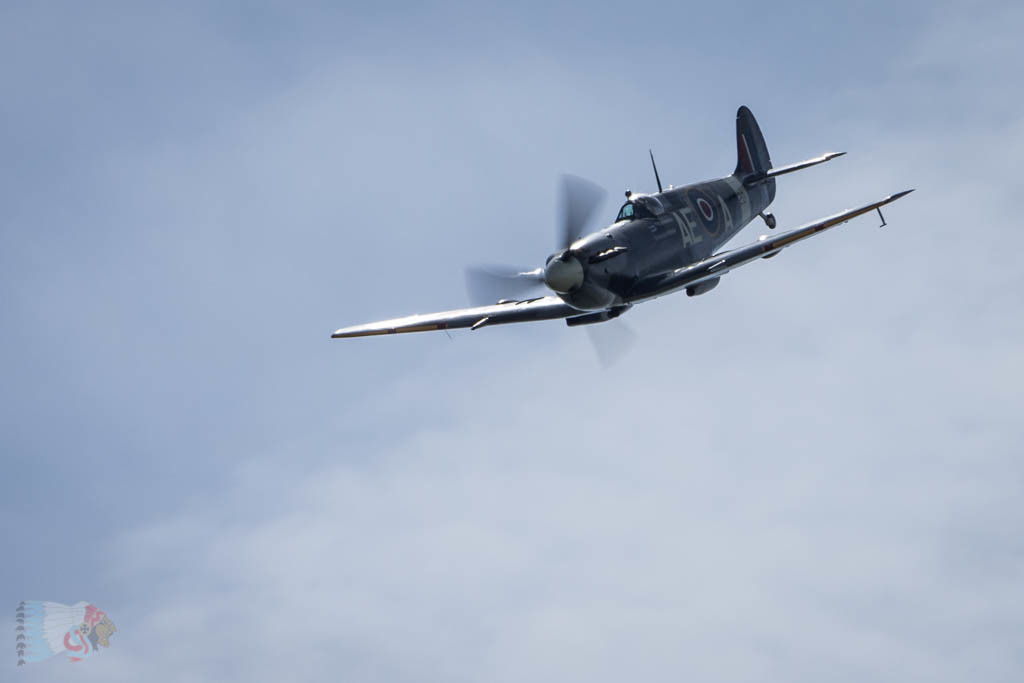 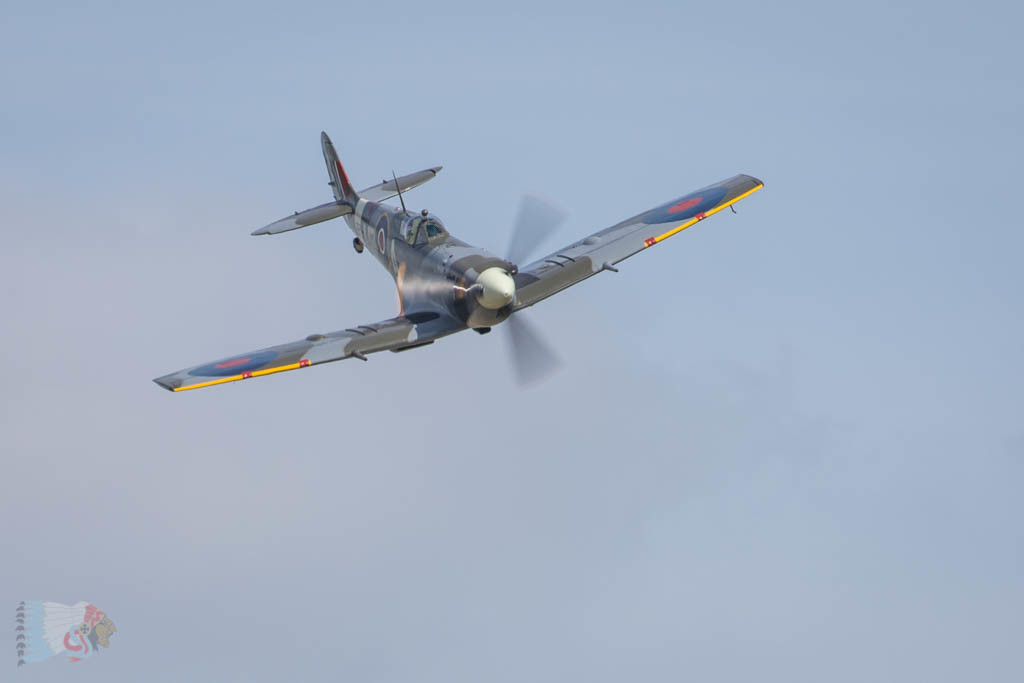 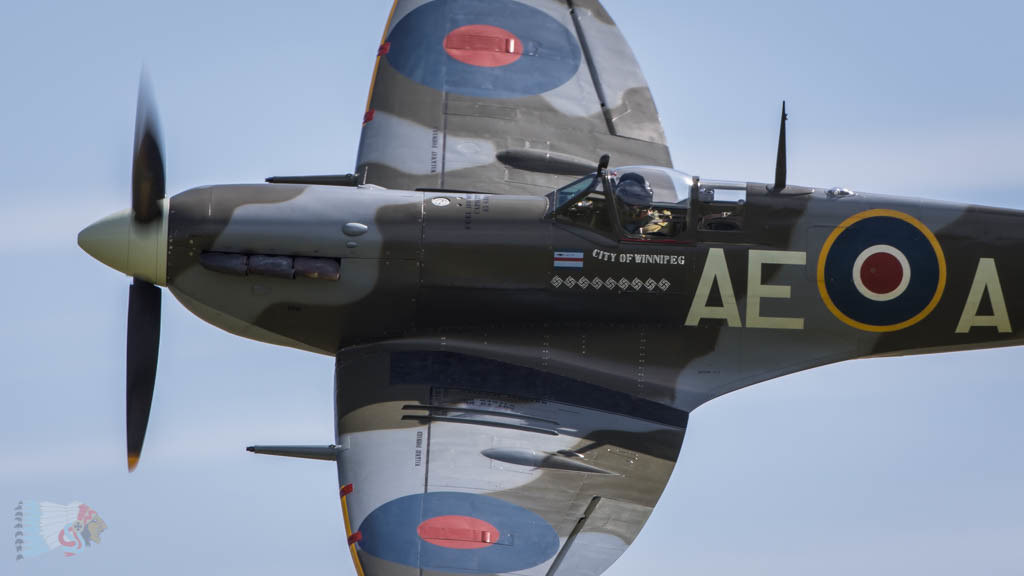 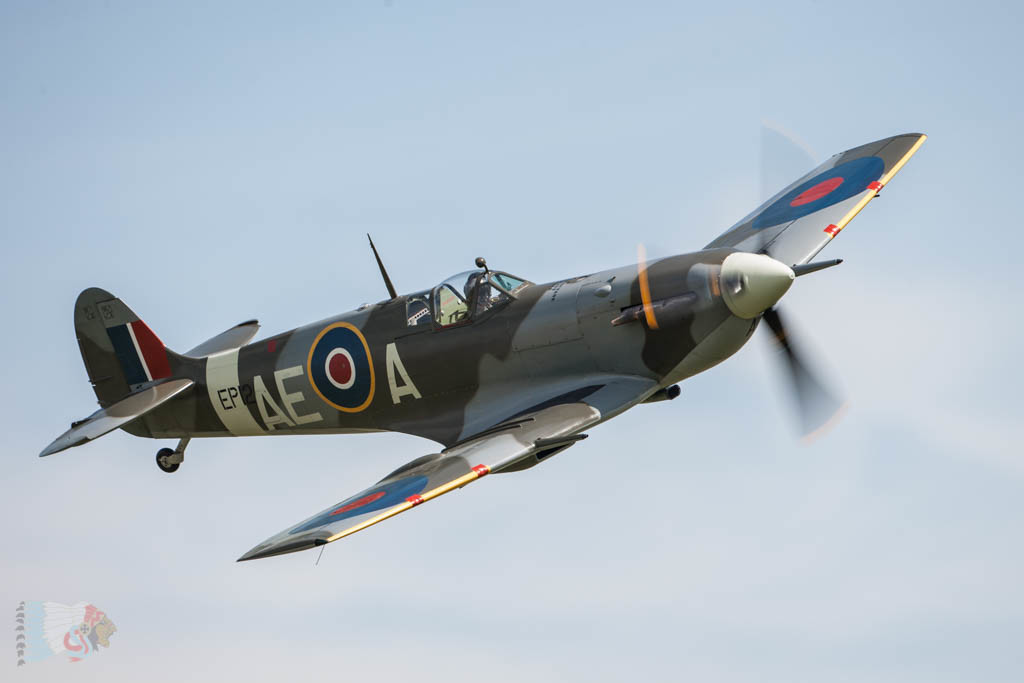 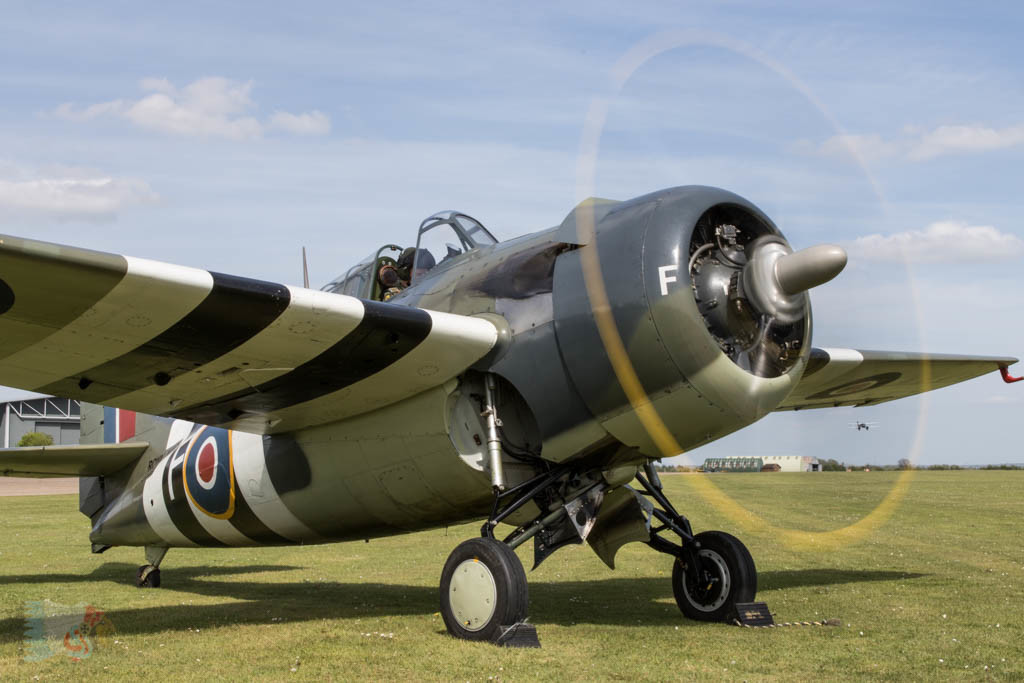 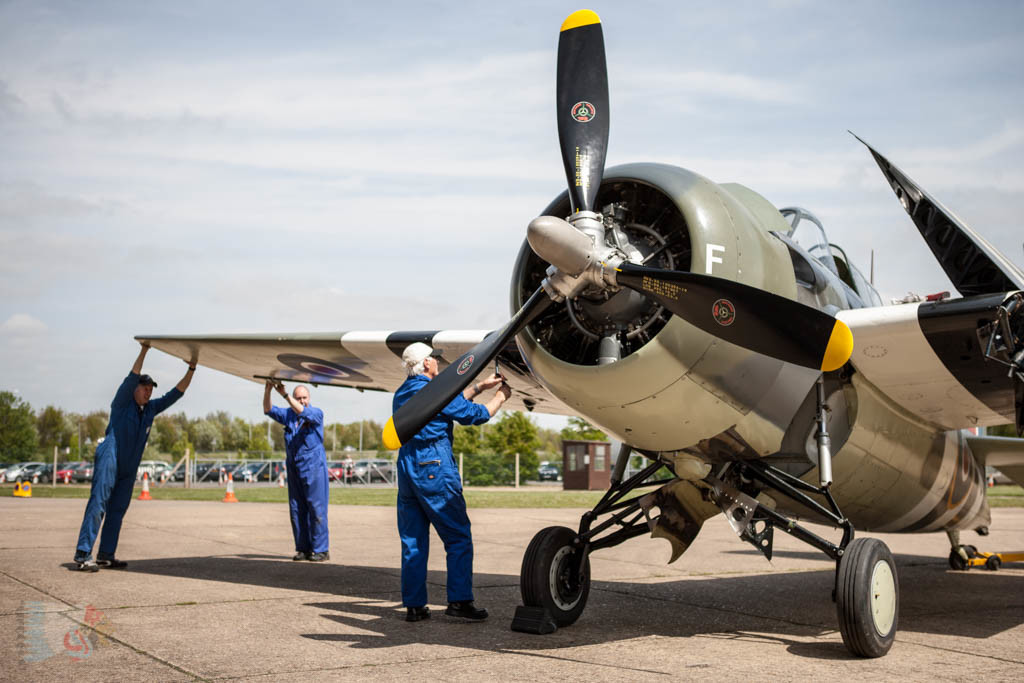 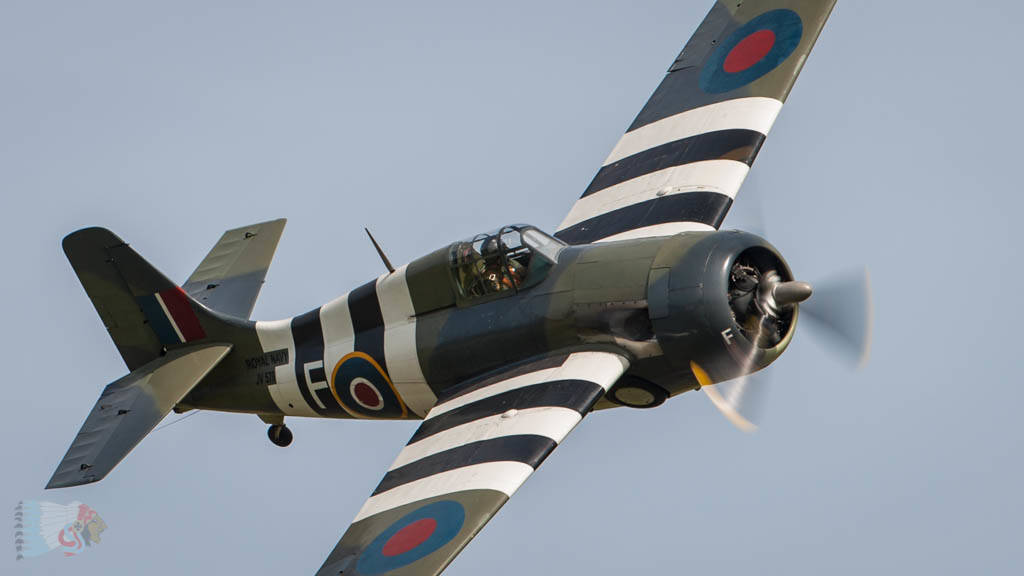 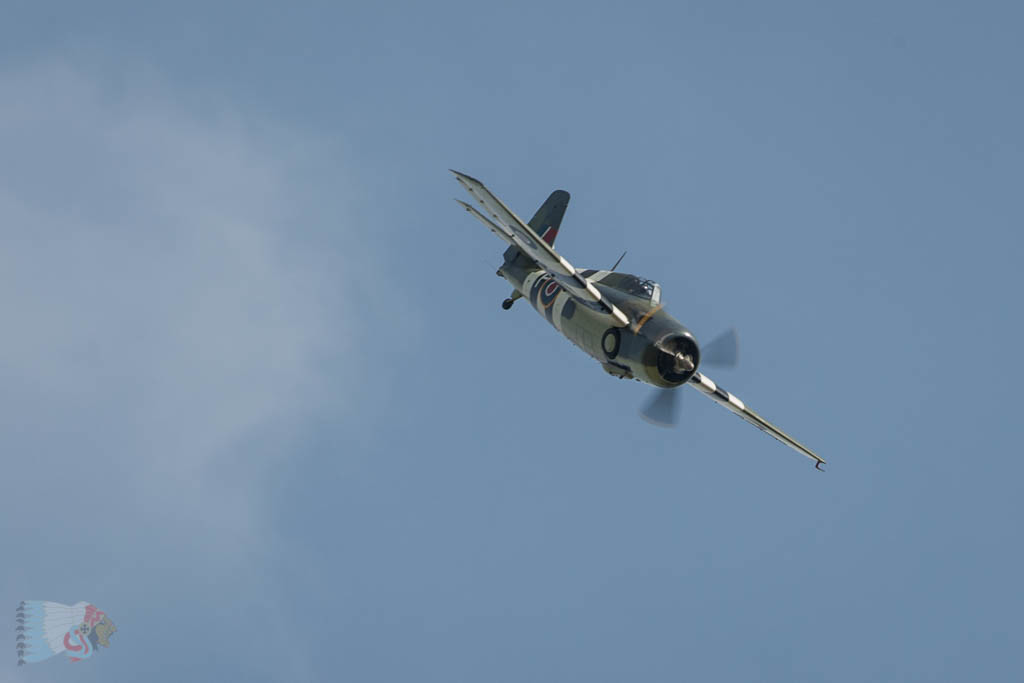 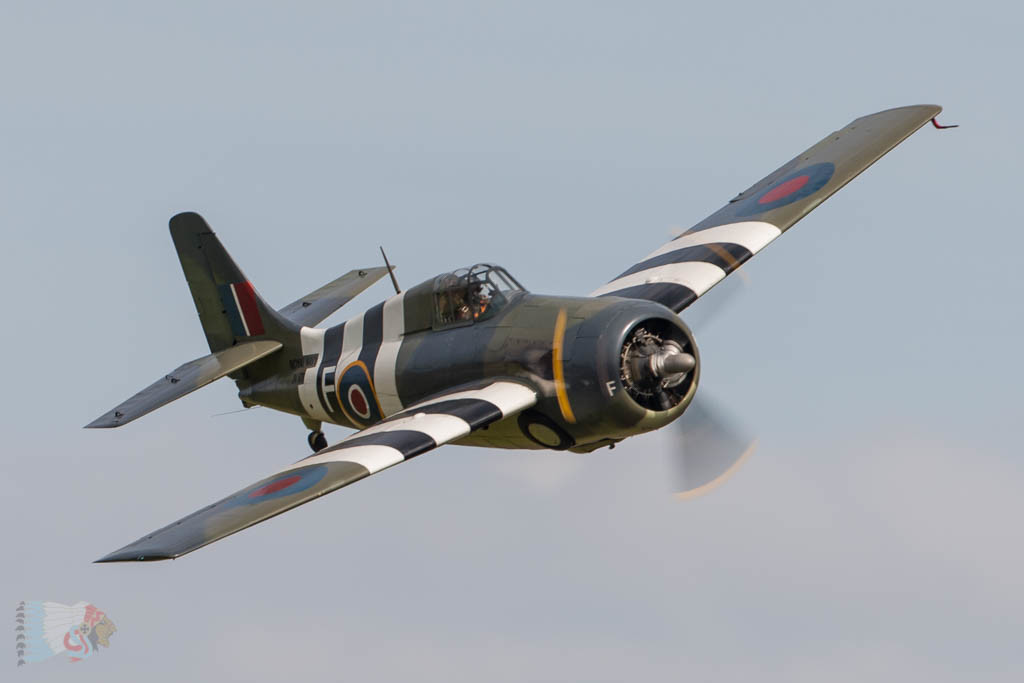