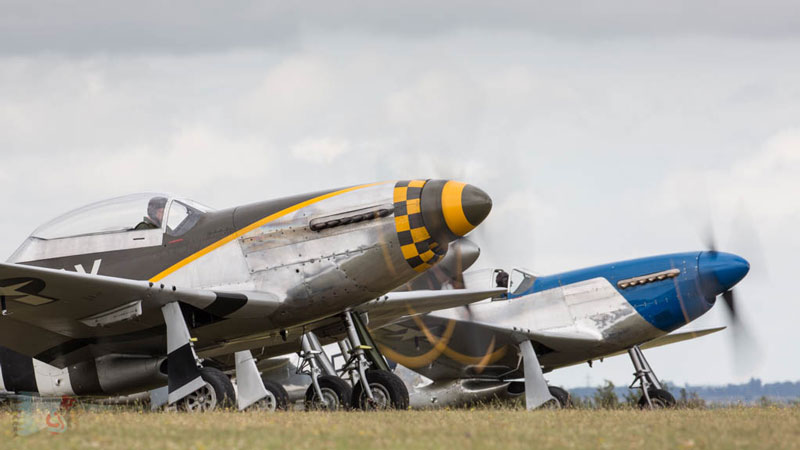 With all our efforts for the last few months focused on a certain weekend in July (Flying Legends) the morning after is somewhat of an anticlimax and leaves one thinking what on earth do we do now …..?

Well the first thing to do is to thank everybody for their time and contribution (our volunteers not only give up their free time to help us with producing Flying Legends but also the myriad of tasks that all contribute to keeping the aircraft collection in fine ‘fettle’). 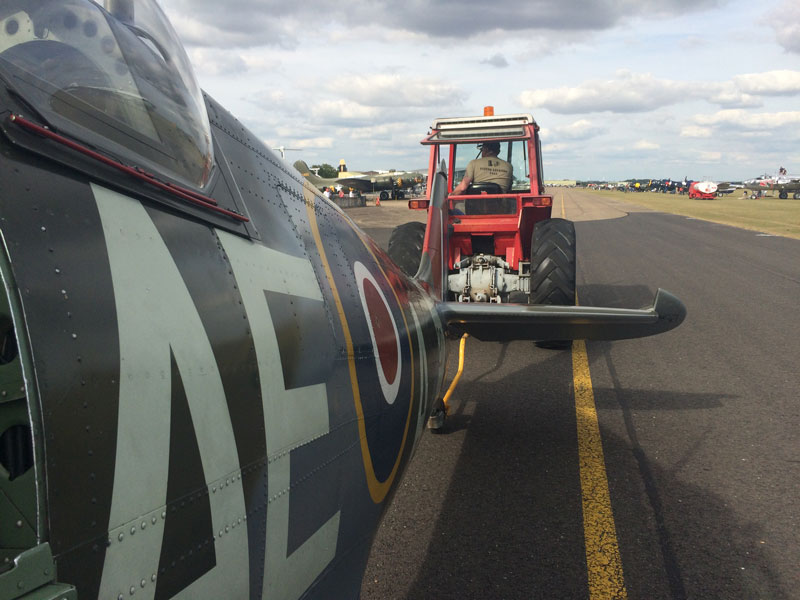 Also to the engineers who alongside the volunteers have worked long hours making sure each of the aeroplanes has completed the various calendar, hours based and out of phase checks and inspections; 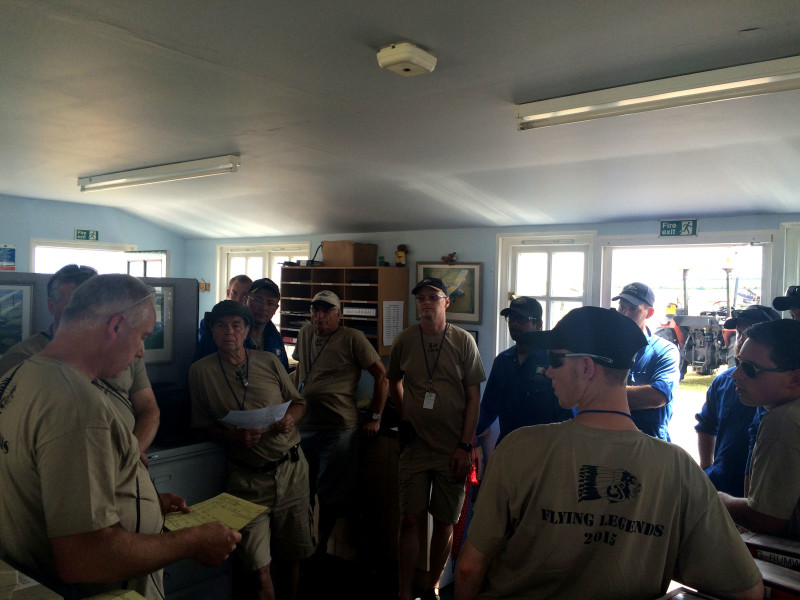 The second thing is to reflect on our successes and tease out the bits that for us didn’t go quite as planned ! Despite the best efforts of our display pilots the fleet remained servicable to the end with the only the P-40C falling foul of the electric propeller ‘rain demons’ and as some of you may have seen taxied back to the flight line at the start of the Sunday balbo sequence with a propeller that according to pilot Steve Hinton flatly refused to play ball in automatic mode.

Of the visiting display aircraft both Sea Furys developed tech issues one of which necessitated an early landing off the balbo; the second Fury had an electrical snag which we were able to help diagnose and resolve with the operators engineers but the aircraft wasn’t able to complete the scheduled demonstration due to the onset of rain which brought the show to a temporary halt for 25 minutes or so though It flew later on Sunday afternoon in the balbo. 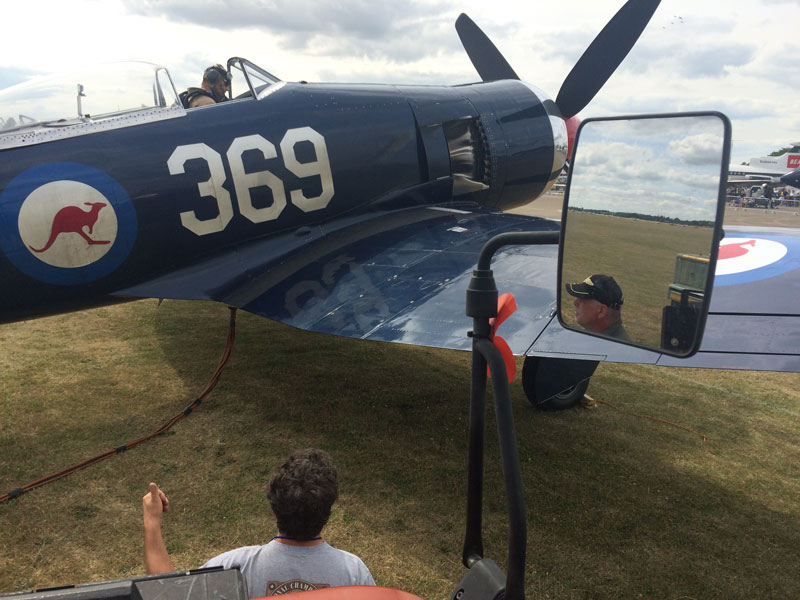 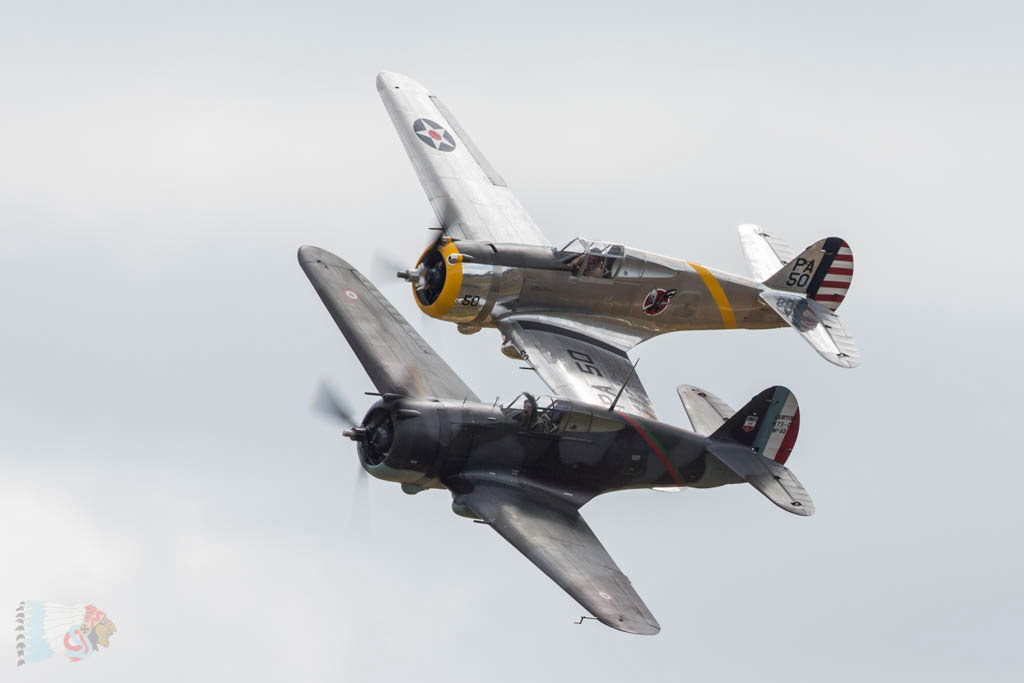 loved the Nimrod’s and Fury, (the patina on the Nimrod’s new exhaust pipes looks just right now following the display on Saturday) regrettably the crosswind put paid to a repeat performance on Sunday; and finally of course the Gladiator in the joker slot between balbo passes. 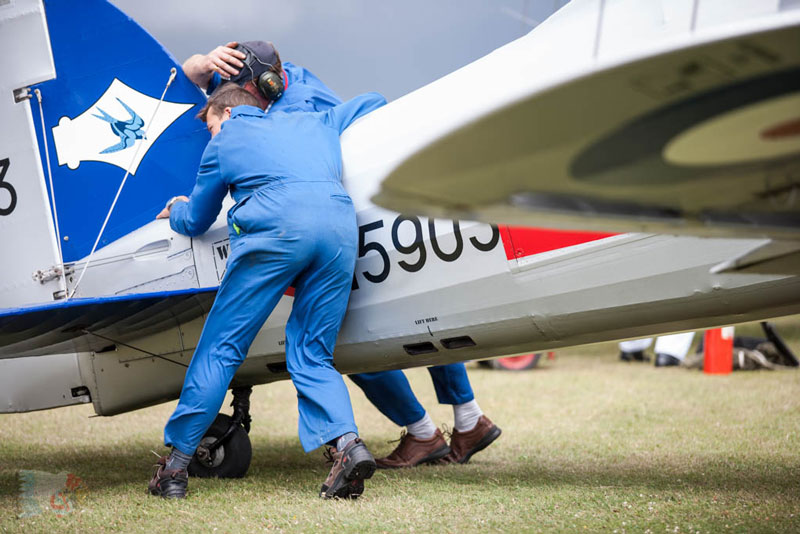